Ton Raven (Lokaal Limburg) has been the OSF-senator from January 2021 on. Raven comes from Geleen and was a councillor and alderman in the municipalty of Geleen for many years.

Raven wants to be the voice of the independent local and regional parties. He also wants to learn from the experiences of his predecessor, and focus on those issues that have a direct effect on municipalities and regions. Raven primary focus is on maintaining the basic infrastructure and on the financial situation of municipalities and regions, en he consults more than before with the OSF-support group before formulating the position of OSF in the Senate. 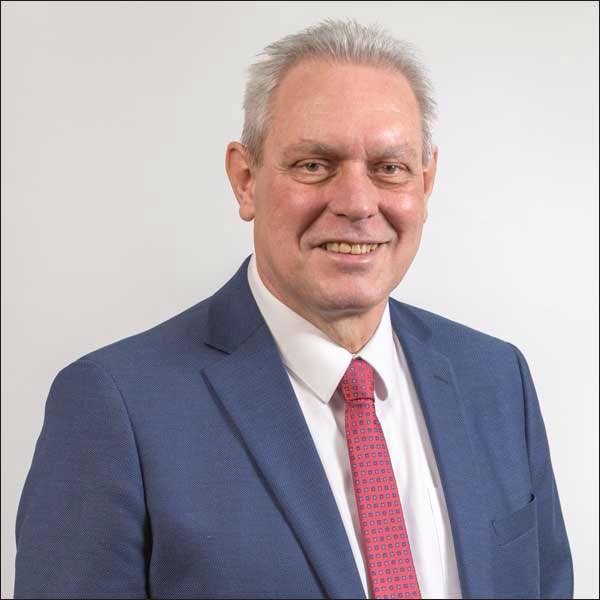 Gerben Gerbrandy (FNP) was Member of the Senate for OSF from June 2019 until January 2021.

Gerbrandy was the first person who raised the issue of the Landlord Tax in the Senate. Research was done and it appeared that housing corporations would have a deficit of 30 billion euro in the next 30 years to fulfil their core business, exactly the two billion euro per year that they now have to transfer to the national treasury. In the meantime many other parties want to abolish the tax. Gerbrandy also was the first who at the General Financial Debate in 2019 raised the issue of the basic income. He offered a book to the Minister of Finances , on the condition that the Minister would read the book.

In the beginning of 2021, Gerbrandy decided to end his work as a senator after two years, because as a one-man political group in the Senate, he was no longer able to handle the amount of work. 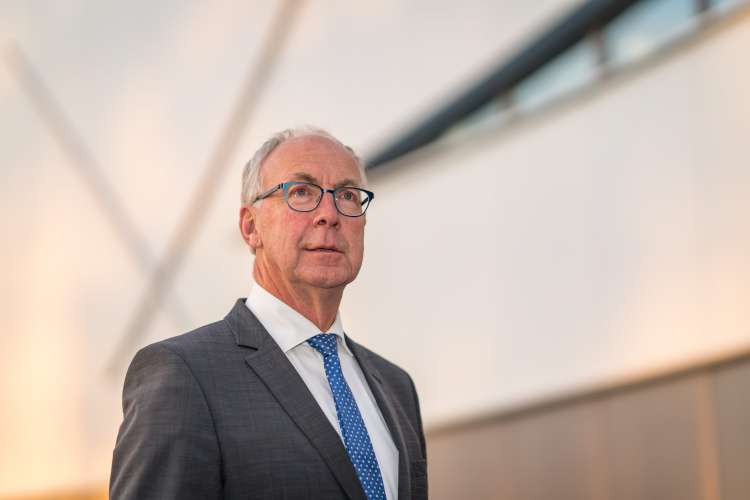 For a total of 12 years, Hindrik ten Hoeve (FNP) was OSF-senator. He was held in high regard and had a decisive influence on several occasions, such as in preventing budget cuts on culture, safeguarding Frisian-language nurseries and maintaining the independence of Omrop Fryslân (Frisian public broadcasting).

Ten Hoeve was also successful in his plea to provide a professional status for organisations of monument conservation (POM-status). As a result, for example the Stifting Alde Fryske Tsjerken (Foundation Old Frisian Churches) have to cope with much less red tape whilst conserving their monuments. 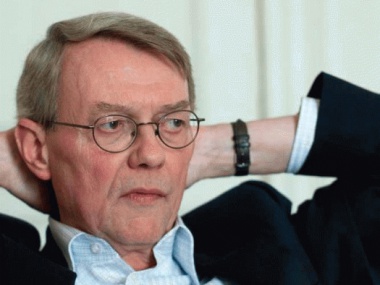